On Friday, December 15 at the beautiful Phoenician Resort, over 400 people gathered to celebrate service to our community at Scottsdale Leadership’s 18th Annual Spirit of Community Leadership Awards Luncheon.

The event began with a spirited And MOSTLY friendly competition among class 32 members, who sold raffle tickets for a chance to win a large number of fantastic donated raffle prizes. 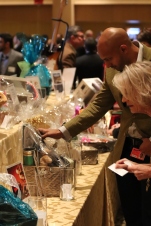 Virtually every attendee was happy to participate in the raffle, and we are grateful to everyone for their generous support! Then at noon, everyone gathered in the beautiful Phoenician ballroom and were hosted by Scottsdale Leadership’s lovely class 27 board President Kim Dodds-Keran, and class 31 alum Brent Hodges. The program was incredibly inspiring, and three people were recognized; people who epitomize community service and prove you can make a difference at any age! 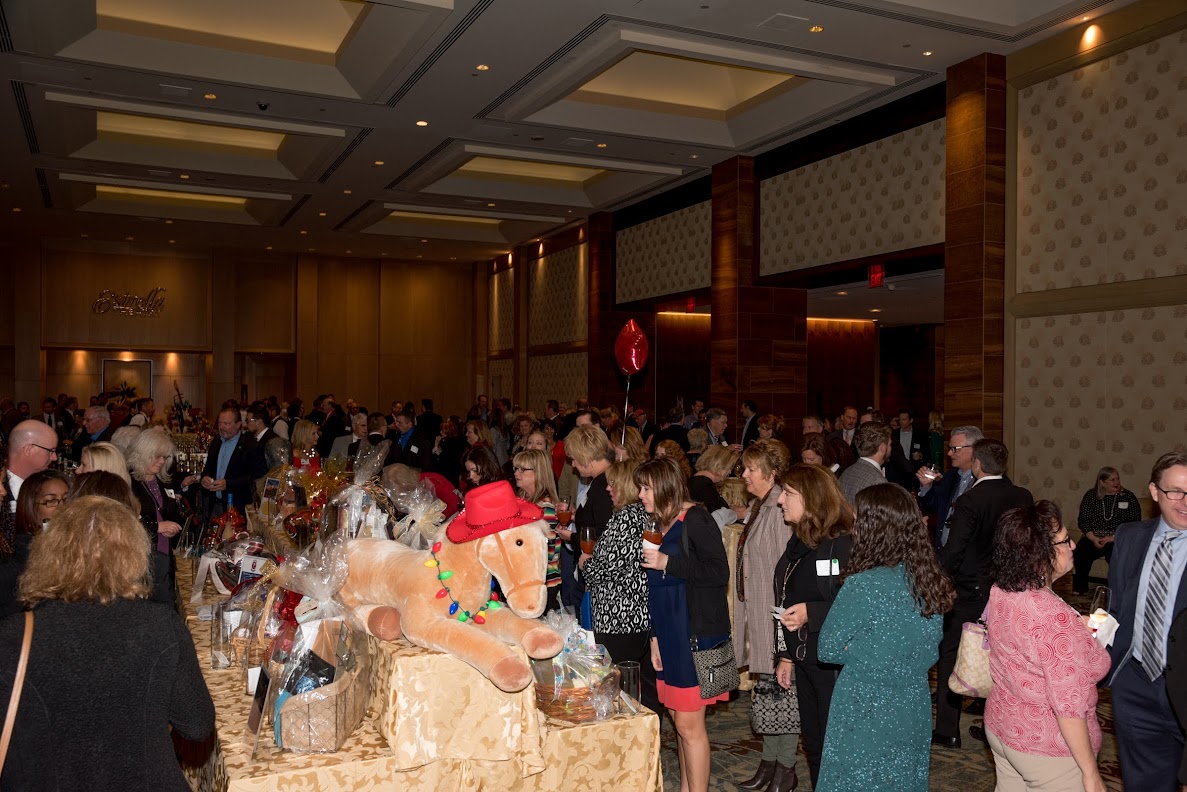 Rachel Zoneraich is 17 years old, and received the Jenkins Youth Leadership award. To say her accomplishments are impressive would be an understatement. In addition to her many leadership activities, Rachel is an exemplary student at Scottsdale Prep, is President of the Governor’s Youth Commission, and is also a researcher at TGen focusing on multiple myeloma – a cancer of white blood cells. She plans to study at the University of Pennsylvania next fall and is a spectacular role model for teens everywhere! 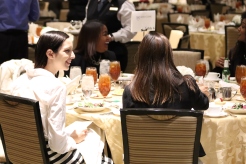 The Herb Drinkwater Community Leadership award was given to Charlie Smith – a long time pillar of community service in Scottsdale. Mr. Smith is largely credited as THE person responsible for securing Major League Baseball and the San Francisco Giants baseball team and stadium in Scottsdale. In addition, he served as Herb Drinkwater’s campaign manager, advisor, and close friend for decades, and served on many other Scottsdale city task forces and committees. Simply said – Scottsdale is the city we enjoy today largely because of Charlie Smith’s long and dedicated service to our community.

The final award winner is a man whose entire body of service and accomplishments are too numerous to list. Class 17’s Marion Kelly received the Frank Hodges Alumni Achievement award, in recognition of his founding and tireless leadership at the Diversity Leadership Alliance, and the Coalition of Blacks against Breast Cancer. In addition, because of his generous service-oriented spirit, Mr. Kelly has mentored many individuals & leaders across the valley, playing a pivotal role in shaping the community that we all love and certainly making it a more diverse and inclusive home for everyone. 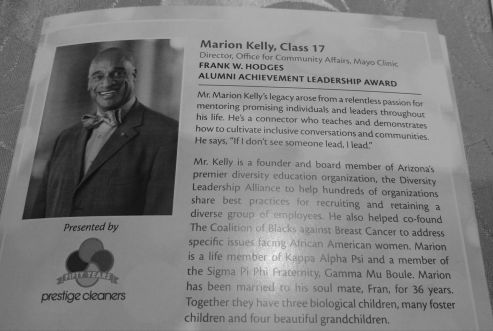 In summary, it was an honor to learn about the amazing award winners. The luncheon was an exciting, inspirational and motivating event that EVERYONE should attend in 2018! It encouraged attendees not only to give back to Scottsdale & the Valley, but to Do More!